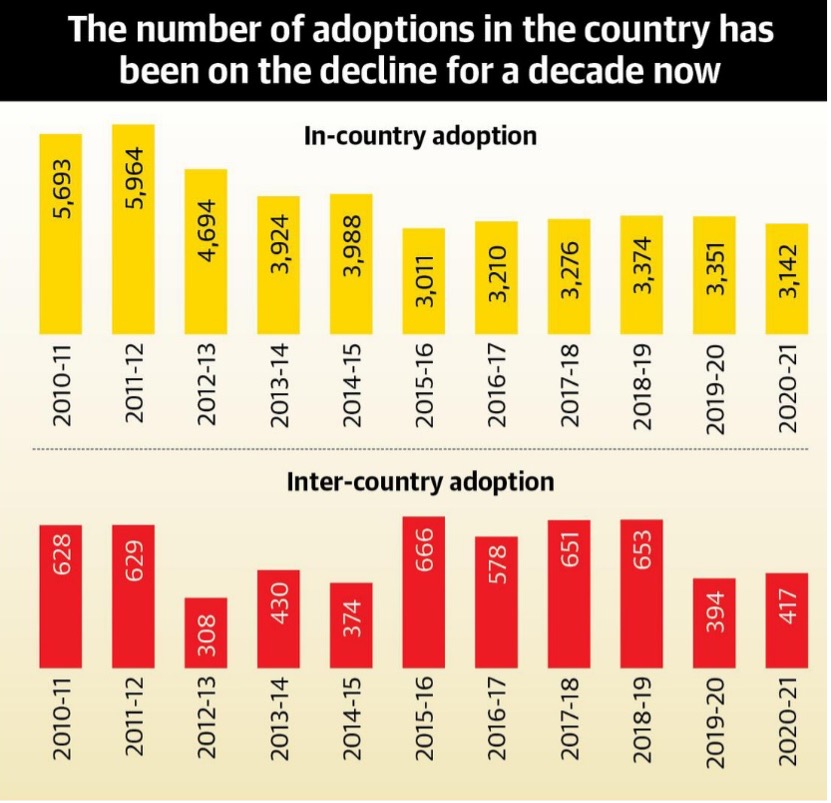 What are the Laws to Adopt a Child in India?